Wings of Blessing grew out of a ministry begun by Regions Beyond Missionary Union (RBMU) when they created a flight program called Regions Wings in the early 70’s. This ministry supported Church planting efforts to an unreached area on the island of Irian Jaya, Indonesia.

Irian Jaya, as it was known at the time, is now called Papua which is the western half of the island of New Guinea belonging to the country of Indonesia.  The flight support ministry initiative was focused on the Mamberamo river region located in north central Irian Jaya. This is a vast area is covered in jungle with many isolated villages.  A network of airstrips were developed across the region enabling access to many of these villages.   RBMU initiated church planting efforts among the different villages and translation projects were started.

All of this made possible with the help of the airplane. 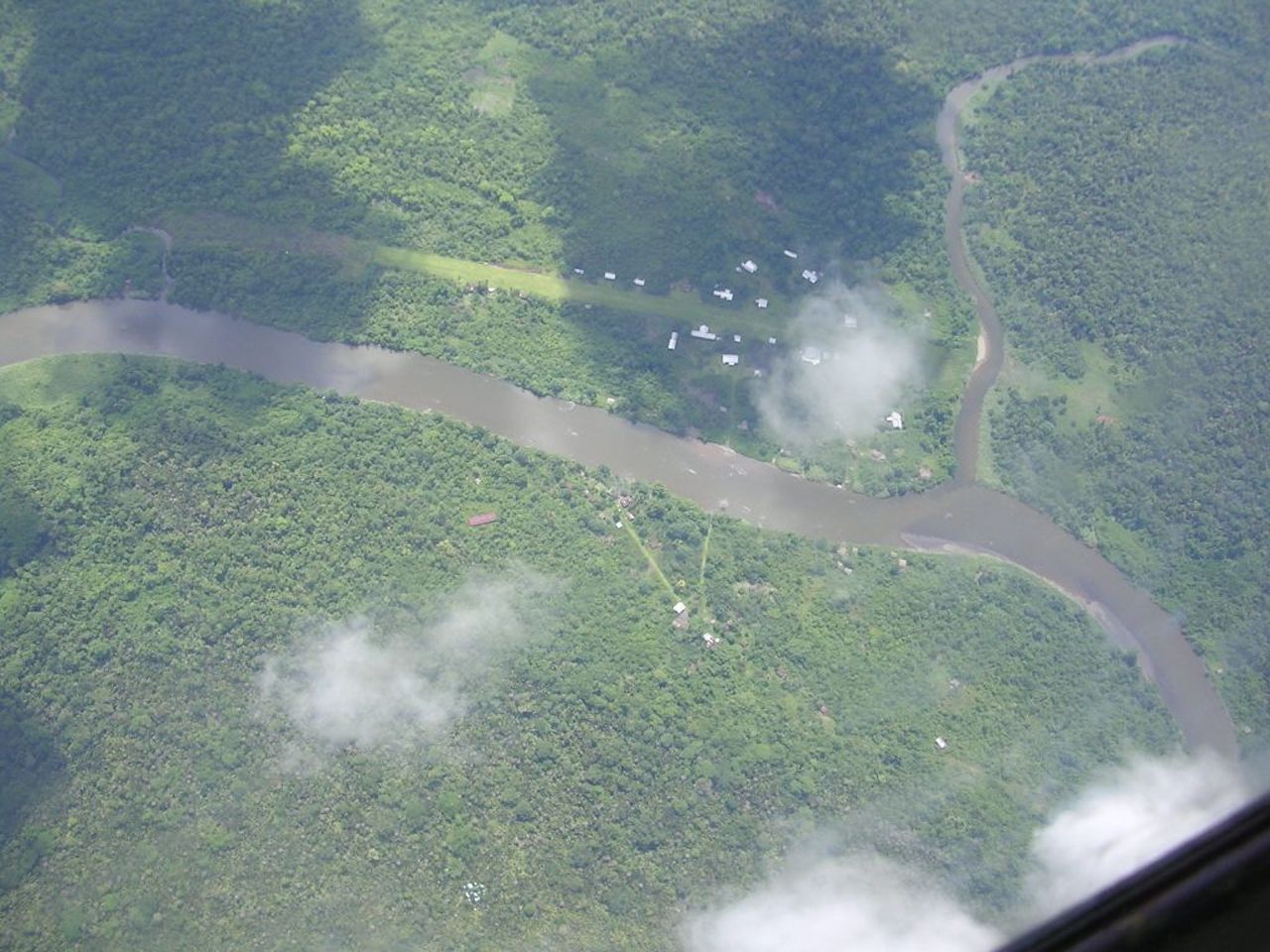 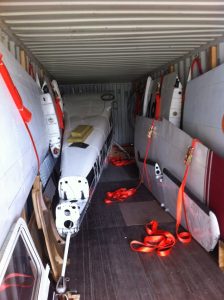 (Packing a 40′ container with two Cessna 185 aircraft.)
Over the years Regions Wings grew, expanding from a single Cessna 185 to a total of four.  RBMU then merged with another mission organization to become known as World Team.  The flight program’s name was changed from Regions Wings to Tariku Aviation and a Papuan board was developed which helped provide oversight of the flight program operations.

In 2010 World Team made the decision to nationalize the program by transferring ownership to the Papuan board.  Due to the difficulty of obtaining aviation gasoline in Indonesia, the Papuan board decided to explore options for aircraft that use jet fuel, thus, the decision was made to discontinue the use of the 185’s.  These airplanes were donated to a new organization called Wings of Blessing.  The airplanes and all spare parts were packed in two 40′ shipping containers and sent back to the United States.

Guatemala is a country located in Central America, heavily influenced by the Mayan and Spanish civilizations.  This has created a diverse culture for the Guatemalan people, especially those living in the villages of the mountainous regions of the country. AGAPE, an aviation ministry with a long history of serving the Guatemalan people is reaching out to these isolated areas with the Gospel. Wings of Blessing is partnering with AGAPE in ministering to these remote Peoples.

The rough mountain terrain and economic conditions have isolated these people from the benefits of the developed world.  The airplane:

AGAPE is in need of personnel and equipment.  They currently have a Cessna T206 and two Cessna 185’s.  Unfortunately, due to maintenance issues the 185’s aren’t flying and they are short-handed personnel wise.  Pray that God would lead us as we explore different ways that we can help serve the people of Guatemala. 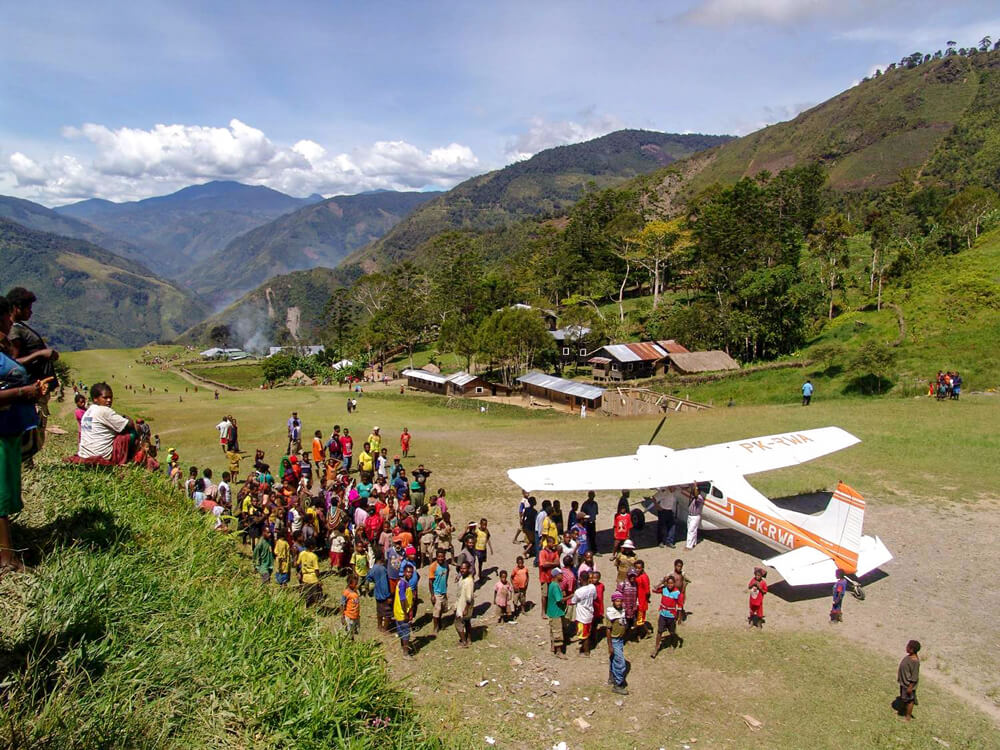 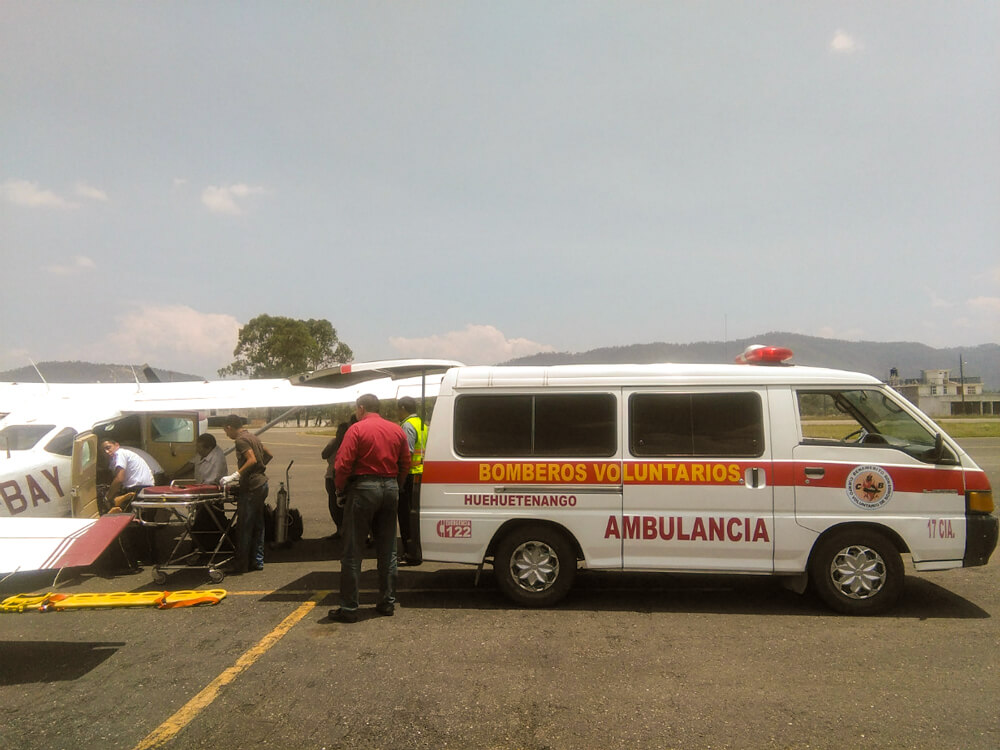 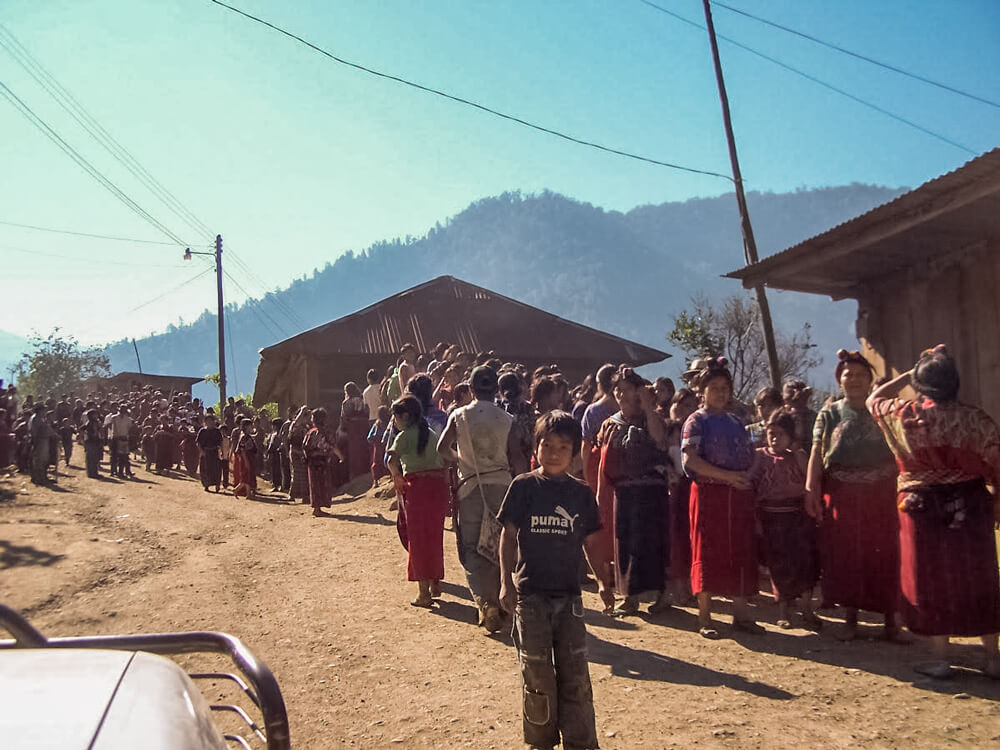 Honduras is a poor country and the majority of it’s people work and live under extremely difficult conditions. The bulk of the population lives an isolated existent in the mountainous interior. This isolation is compounded by occasional violent tropical weather.  The need is great for both an effective flight ministry and for the continuing functioning of a Christian hospital.

We were invited in by a board in Ahuas, in the Miskito Coastal area representing the Meskito Indian people group. We will provide flight support to these isolated peoples for medical and other needs. 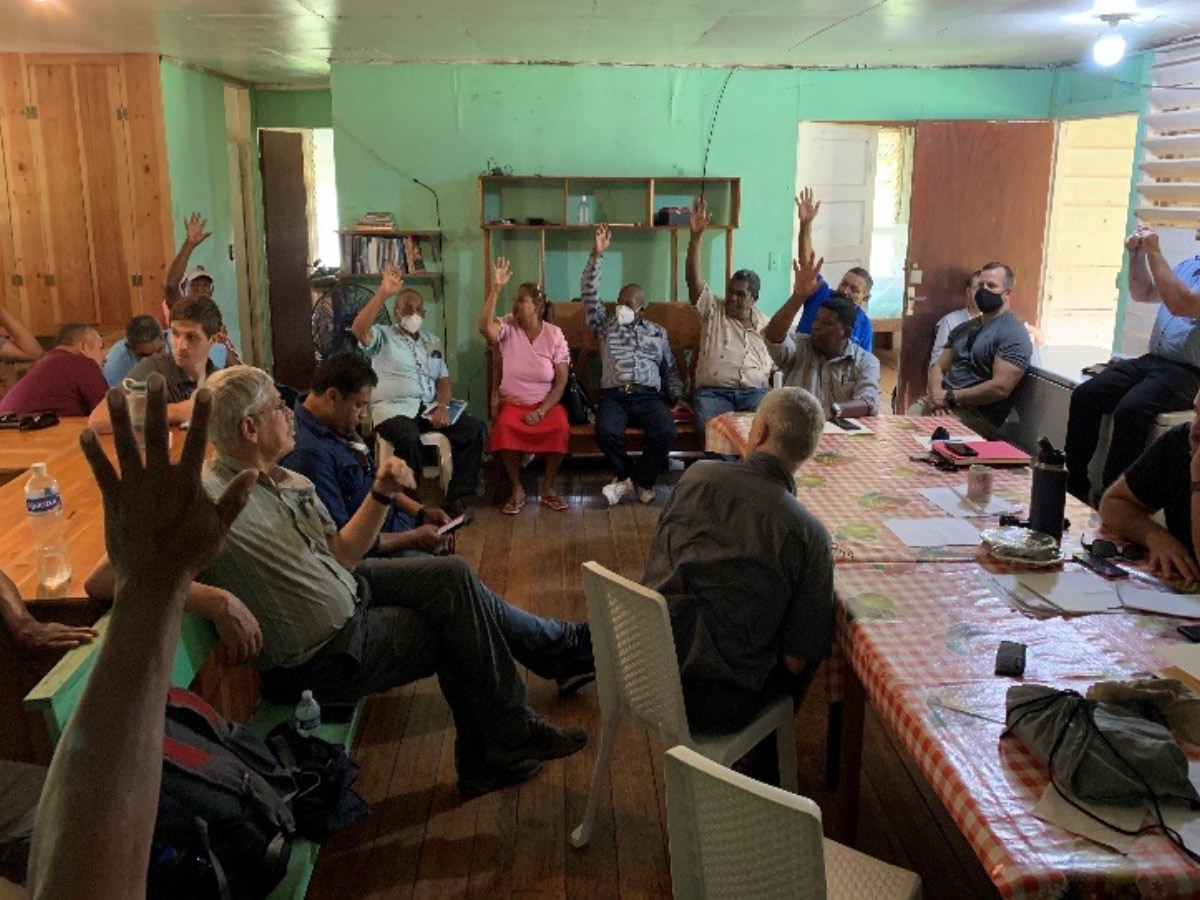 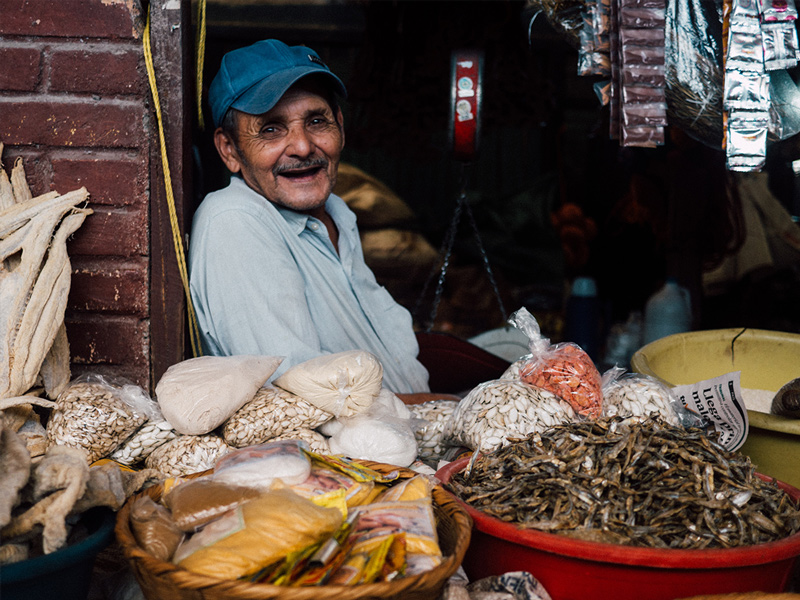 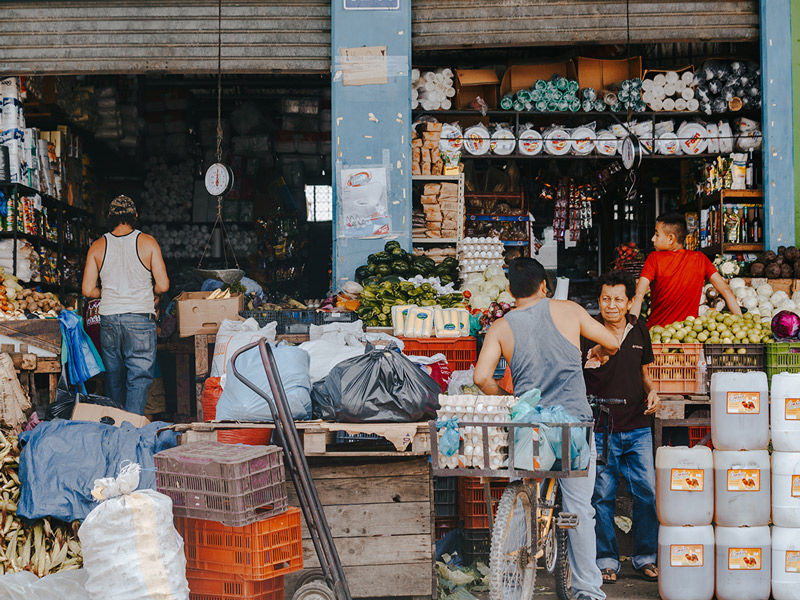 The Cessna 185 in the photo to the right is under repair. This airplane PK-RWB (the Indonesian registration) was affectionately known as “Whiskey Bravo” (WB) and has roughly 12,000 hours of service.  If this airplane could talk, the stories it could tell of the tribal groups and missionaries it served during its 40 years of service in Papua, Indonesia.  We believe God wants to use this airplane to continue building the church.  Our desire is to either place it back in service or sell it and use the funds to purchase a Cessna 206 that would mutually benefit the ministry of our partner in Guatemala, AGAPE and Wings of Blessing.  However, after 40 years of rugged use in Papua it is time for the airplane to receive a major overhaul to bring the aircraft up to date.

You could be a part of this by donating to the project.  Help put “Whiskey Bravo” back to work building the church in Guatemala. 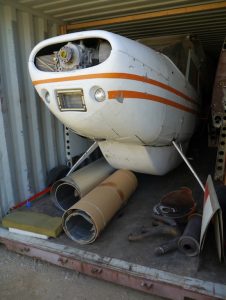 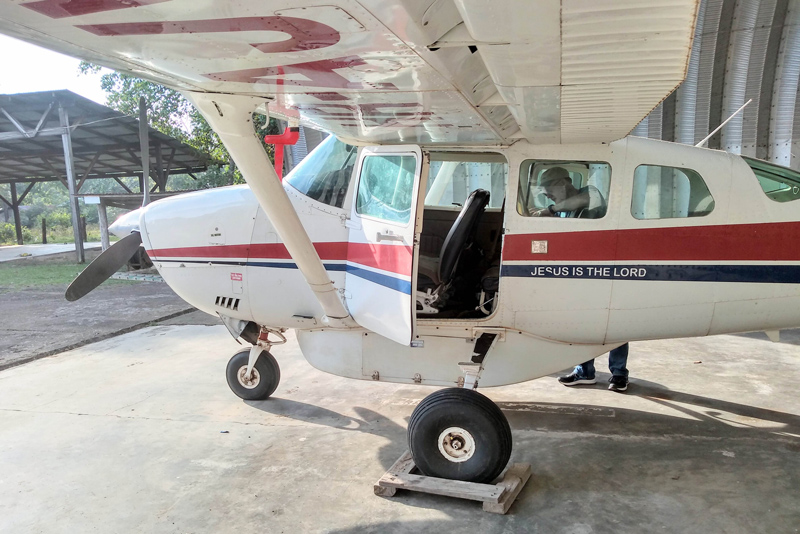 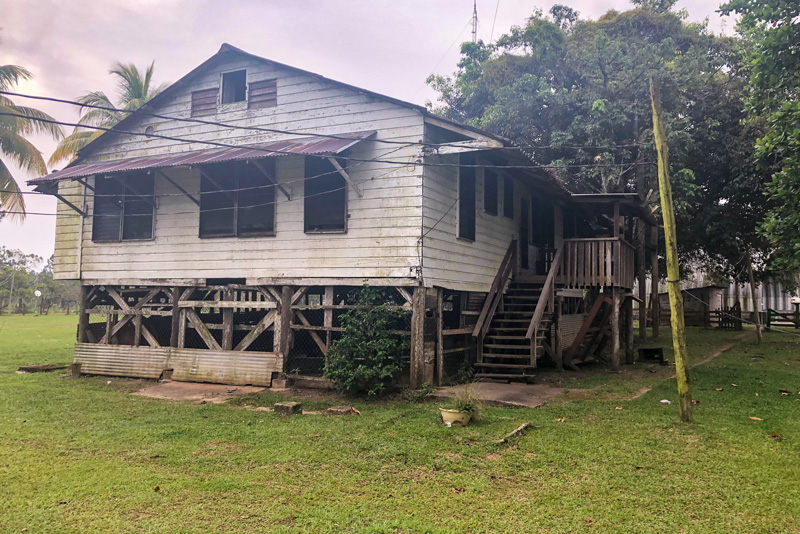 We are now ready to start raising funds to repair their Cessna 206 and renovate the pilot’s house.  The Cessna 206 has not flown in about two years. It will need to be inspected, and a variety of repairs will need to be accomplished, before it can be returned to service.  We want to bring it up to Texas where Mike and I can start working on it as soon as funds are available.

The pilot’s house will need to be renovated and updated for our future pilot/mechanic and family.

Wings of Blessing now has our first ministry!  Would you join with us in raising the money needed to complete these first two projects?